Exfoliation is normal in Asian bathing cultures. And peeling gels are quite popular during a visit to JAPAN'S ONSEN, or Japan's multi story bathhouses that have baths from every culture and nation represented to try, or smaller spa-like versions in the USA.
Maybe these things Europeans and non-Asian Americans are calling nanites are the same stuff we AAPI and Asians have taken off with peeling gels for decades.  Nanites are more pronounced,noticible in Hawaii because of the heat and humidity- this issue of nanites.
Basically anything we consume or drink will come out through our pores in about 20-30min.  So if you take a shower with a scrub and rinse well,  then drink a coffee or tea and wait 20-30min. (More noticible after a sauna) When you take a fresh wipe across the skin- the coffee or tea (even spirulina)will be on the surface of the skin. That's how antioxidants get to our skin without slathering on products.
Fairly simple. Nothing to get super psyched out over unless you're working with nano chips and nano semiconductors.
Hoping this puts some fears to rest.
on August 12, 2022 No comments:

Long short story: As I was counting down the hours till the TIpublicinterest.com site  was deleted;- I felt a sigh of relief. Especially as Pelosi's visit to Taiwan shifted my Twitter algorithms to a Free Tibet activist who is targeted by the CCP.
A man who stood in front of the Chinese embassy in the UK with a modest protest sign. Wrote on Twitter about the onslaught of cyber attacks and arrest over a CCP instigated bomb threat they made in his name through a Proton mail account : 40k bots on his IG account from the CCP, other cyber attacks, and a bomb threat sentencing for up to 7years in prison.
TIpublicinterest.com has been a time consuming side project for the past year. I focused on nanotechnologies studies including biotech.  And there was zero financial support from the TI community- zero.
Yet people happily took my content, what I said at meetings broadcast it without notifying me of all broadcasts or where they were posted, and/or shredded it for their own use and organizations to capitalize. IOW Gangstalker behavior combined with typically East Coast style racism in full force- blatant, disrespectful, and ending in a fight between me and some of the "right wing".
What I did glean, is that the US activists (who I avoid due to their right wing attributes) can get away with this behavior at international Zoom meetings. Mostly because Zoom doesn't want to loose their international privileges. It's in their policies and FAQ  So, what's the point? After one year of this. And yes, I believe I'm entitled to be paid fairly in the USA- even if the socio-political climate is contrary to my being AAPI. Instead, activists who are sexist and racist are gangstalking me through cyber means. It's not ironic since some of them are former US state actors. It does confirm that they are continuing the behavior of US Sate Actor persecution that I had reported to the UN.
I spent;- Weeks of reading hundreds of scientific research and patents only to generate a few paragraphs of summary. And that has been one of the realities of taking on such work. It's not very impressive. Not much for me to make a writing niche for myself either. And it wasn't the "bang" that activists seeking evidence for conviction of the evil otherside we're seeking. Instead, I did a thorough study since I have been trained enough as an activist since my college days of organizing, conducting studies, and holding and speaking at press conferences or to the media.
I did this selflessly, along with a plethora of ego-centric victims who I listened to, data related conspiracy theories I took into consideration, and listening to people generally psyched out over fear from the smart cities style iot being used in criminal ways;- there's very little in the interactions I had that were truly "world centric" stemming from activists. Most topics were posted as "me/my/mine" issues of alleged victimhood. While some people get infuriated at me, it's clear that they identify with the "white extremists" or "perpetrators" rather than as a victim or sincere activist/organizer. It is the lack of other's sincerity that alarms me the most in my decades of activist involvement.
on August 06, 2022 No comments:

Grainy green ombre skies are saturated with methane gas emerging from the melt.
The Arctic is barely going to see us through this decade according to new reports.
Climate shift. Climate imbalances. Climate catastrophe. We are at the dawn of a mass extinction that will close out this decade.
Every free form microscopic interaction is halting its life functions. 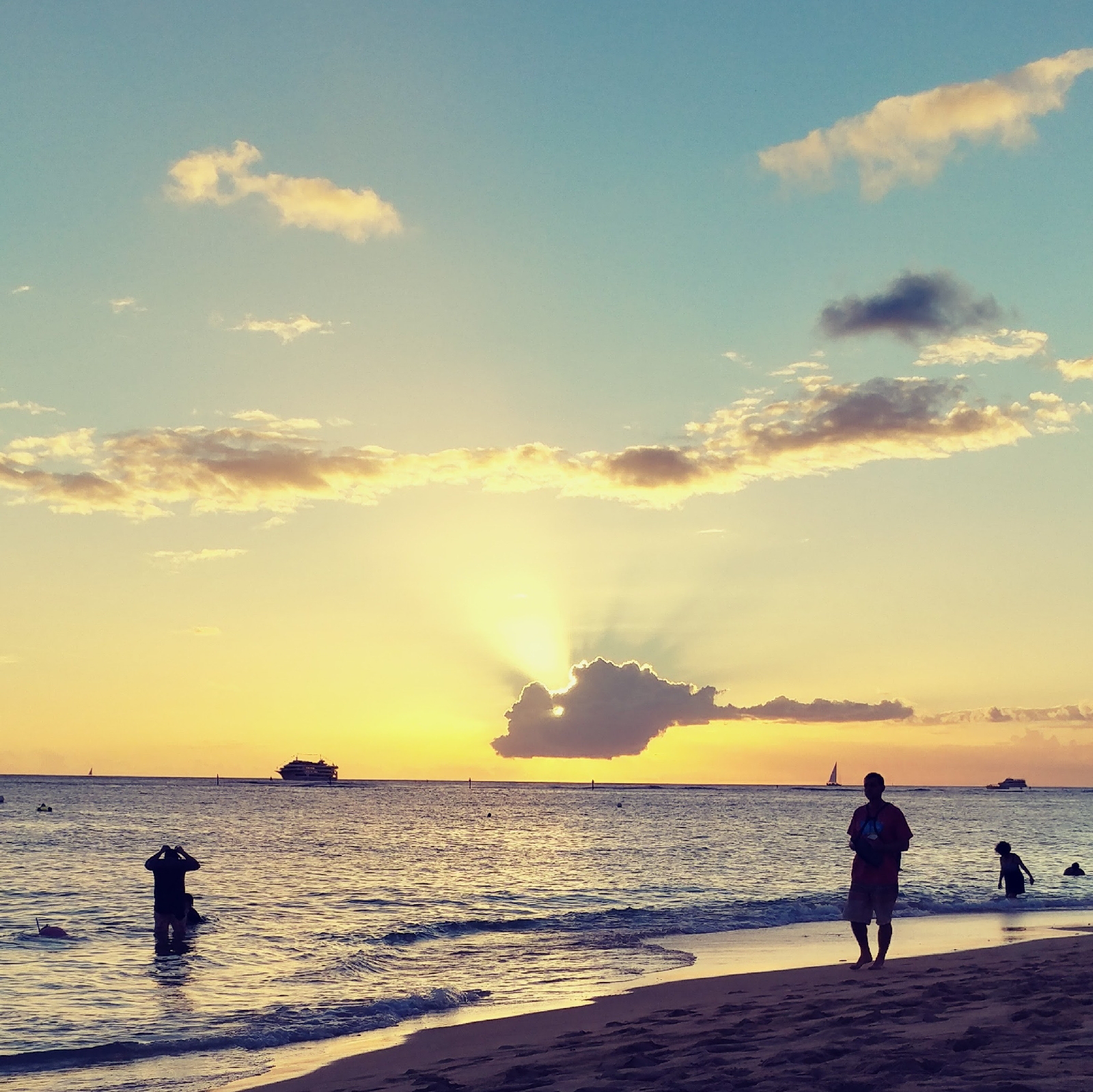 One of the abstract Hawaiian sunsets I captured
Nano particles and poisonous PFAS disrupt more biological processes every lifeform needs to fuel itself; from plant photosynthesis to human digestion- obstructed by interference from nano particles.
Water is a necessity. Ozone is a necessity. But the nano-particulate matter drifts, expands, and invisibly infiltrates more acreage every hour.
Please watch the urgent 2021 documentary  "The Dimming"  made a available at GeoEngineeringwatch.org .
And also at: https://youtu.be/rf78rEAJvhY
References:
https://youtu.be/i4h2f-gUZKE
on July 09, 2022 No comments:

While yours truly hates being targeted, I am being targeted while creating summer T-shirt and merch for campaigns.
Not only did we discuss ordering some meeting shirts for in person meetings. But the PA based supplier deleted the shirt and also took the color out of stock. It also took 12 hrs to put a text only shirt in the design.
So not only now are my phone and computer hacked and our campaign merch is trashed. But the house network has locked others out of their computers.
So we are going to have to abandon the shirt plan for a 3rd or 4th time here on the East Coast. And one Vegan Areal'rs request now makes sense to me. Not understanding that they couldn't order a shirt from VT because the merch was taken down by the PA company from the internal account page.
And no other supplier stocks both the font or a close font and also the shirt.
I downloaded the font file. But am having issues formatting it in Adobe and Canva from my phone. 16 entire lower case letters is too problematic for these online retailers.
Frustration has maxed in a bad way.
Back to black ink on white hand painted punk sh*t and recounting the excess of a 5'*5' box of Hanes Beefy tees that we snuck up and made dye sub transfers for with a pro heat press back in the 90s. Commercial Tye dyer help and then early 2000s silk screen and puffy paint.
DoD is annoying surveillance has trashed alot here in PA.
on May 08, 2022 No comments: 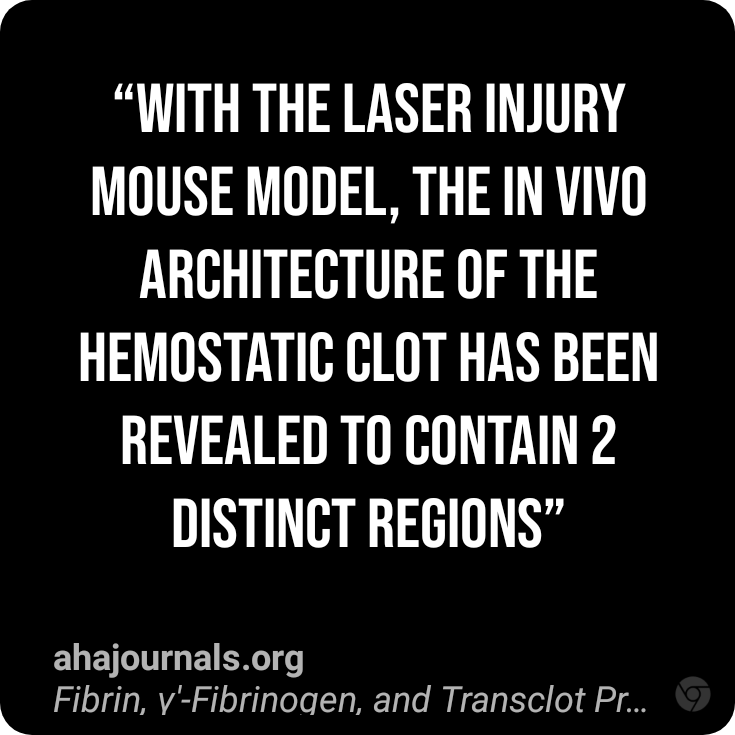 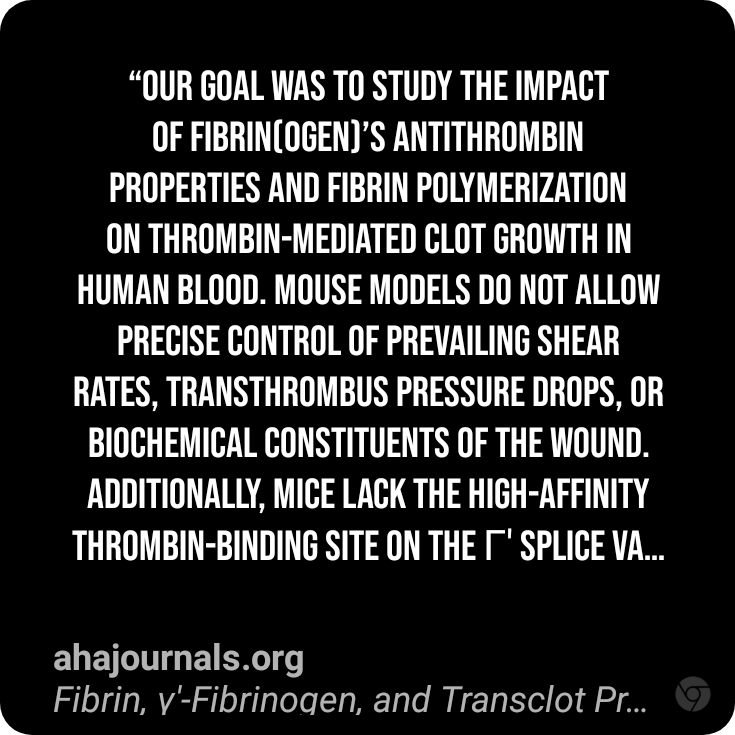 Need for a Victim's Compensation fund

There is alot of talk and alot of poseur civil rights and environmental organizations that have sprung up through the years. Sadly, it causes infighting among dedicated activists who have specialties in relevant industry knowledge. The types of research activists and victims of non-consensual human tests investigate rivals the understanding of any single major University graduate in fields of law, Bio-tech, nanotech, materials engineering, telecom engineering, particle physics,  biology, bio-engineering, nutrition, and other fields relevant to forensics of each victim and group of victims. Needless to say, a pediatrician or family attorney is ill equipped to take on such cases-- even as a pro-bono endeavor.
The playing field is far from level. And the victims and civil rights organization that are seeking compensation for victims, are falling short. People are angry at where money is being donated and the help that victims receive.
They are angry because of what the US government has done to them by allowing unconstitutional conduct by all branches of the military, intelligence community, and it's trickle down factors through local officials and their "favored" family and friends. They have consistently bulldozed first generation Americans who are easily picked off because of the most obvious and blatantly discriminatory laws that include FISA since 1978.
It did create a slippery slope. And it's tragic that slippery slope was created by former Intelligence Community leaders who now have seats on BOD for these civil rights organizations in their a retirement.
And there is government impunity that obstructs any fair hearing to the supreme court. And the GS-95 form is only useable "with appropriate use" deemed by government agencies-- and it comes with a $5000 fine.
So when will be able to found our own victims compensation funds, accessible to victims of these horrific crimes against humanity?
on April 26, 2022 No comments:

Write to pesticide companies for animals:

Outside of Hawaii and California, there is a severe lack of Asian language translators and Asian translations on toxic products such as pesticides and household cleaners.  In addition to pesticide testing that is halted on dogs in Japan, it would be nice to see the USA follow suit.
1. Write to chemical companies to put large warnings that these pesticides are not to be used around food preparation areas, in food, on bedding, on couches, and on pets.
Especially if it is a product like Roundup or other insect control products.
2. Write to chemical companies to put warnings to decrease hoarding and clutter  that adds to pest infestation;- and to list the pests/rodents.
It's time that these companies that take animal and insect life, and pollute water and homes are held accountable. They must be required to include "pest prevention" instructions in multiple languages with their products. And even make hoarding videos on display in stores (online and real life) to show how deep infestation looks.
on April 25, 2022 No comments: